What a weird week it’s been for Florida Man, and yes I know that’s like me saying I had a lot to drink last night.

Was it the long Independence Day weekend?

Has mandatory mask-wearing caused people to inhale too many of their own fumes?

Has the Wuhan virus mutated so that it affects the brain, turning people into actual zombies?

Whatever the reason, I’ve got a Sunshine State-sized Igloo cooler full of refreshing weirdness for you on another thrilling installment of…

Let us begin as we always do with…

The Most Florida Man Story Ever (This Week)

Overkill, thy name is Florida:

The eye-catching ensemble attracted the attention of local police officers, who stopped the lawyer and sarcastically asked: ‘Is there something we should be worrying about?’

‘I don’t blame you, man!’ one of the workers reportedly yelled at Rabin as he made his way into the courtroom.

Look, if I’m showing up to criminal court, I might just wear a mask — even before the current pandemic.

But a hazmat suit? I think somebody is looking for enough publicity to increase his billable hours. 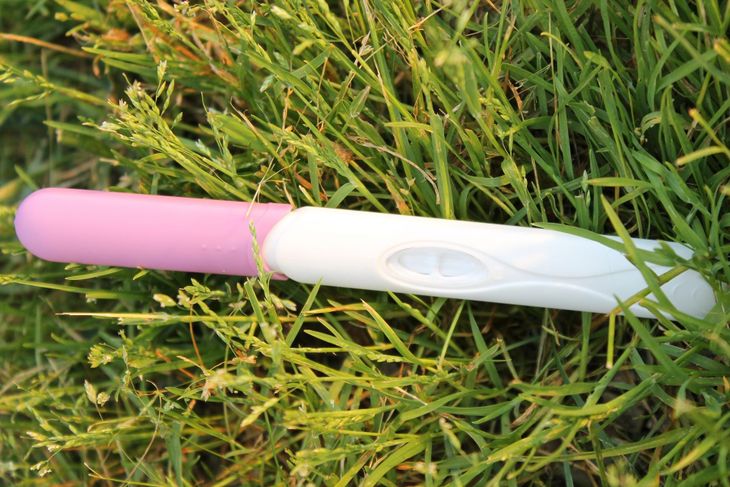 (Image by Steid from Pixabay.)

Who is buying? And why?

A woman claims to make $200 a day by selling positive pregnancy tests on Craigslist.

The Florida woman said she sells the tests to help pay for her college tuition. The woman, who wanted to remain anonymous, says she got the idea while searching for jobs to do while pregnant.

“$200 in a day off, something I have to do no matter what,” she told WJAX-TV. “Me being in college working on a bachelor’s and needing all this money to pay for a degree, this was a no-brainer.”

Somebody Get Florida Man a White Ford Bronco, STAT!

This is a no-kidding high-speed chase with a big finale.

They can defund the police. They can even cancel Cops. But they can’t take police body cam videos away from me.

It’s Always in the Last Place You Look

Police say they don’t believe the victim died in that location, so I’m guessing it didn’t just fall off.

This is also a 911 call recording I’d be very much interested in hearing.

Get Out of My Face, Death 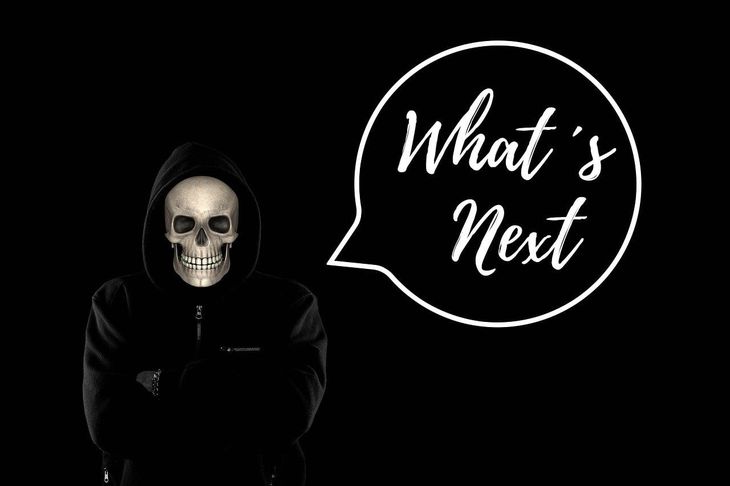 (Image by Gerd Altmann from Pixabay.)

You’ll excuse me if I don’t give Florida Man a metric buttload of credibility on this one:

Daniel Uhlfelder, who sued the state’s Republican governor earlier this year saying he prematurely opened beaches, has spent the last several weeks warning beachgoers of the coronavirus’s rising danger while dressed as the Grim Reaper — complete with a dark cloak and a giant scythe.

“Unfortunately, when I started this work in March, I had a bad belief that this was going to get really bad. Unfortunately, my predictions have exceeded what I thought,” Uhlfelder — this time dressed in a light blue shirt and pink tie — told CNN on Monday.

The actual Grim Reaper was last seen on an extended tour through New York nursing homes, on orders given by Governor Andrew Cuomo.

(Sorry, I try not to get political on Florida Man Friday, but I couldn’t let this one slide.)

Previously on Florida Man Friday: 99 Cans of Pabst on the Wall

Not All Heroes Wear Capes

A Florida ultra marathon runner raised $12,000 for a children’s cancer charity by running 150 miles in just over 38 hours.

Caryn Lubetsky, 49, finished her 150-mile run through Miami-Dade County about 10 p.m. Monday with a final time of 38 hours, 3 minutes.

Lubetsky, who started her run Sunday morning, said she decided to aim for the feat after a marathon she had been training for was canceled due to the COVID-19 pandemic.

Instead, I stay slim through clean living.

(Please, Lord, don’t strike me down for that one.) 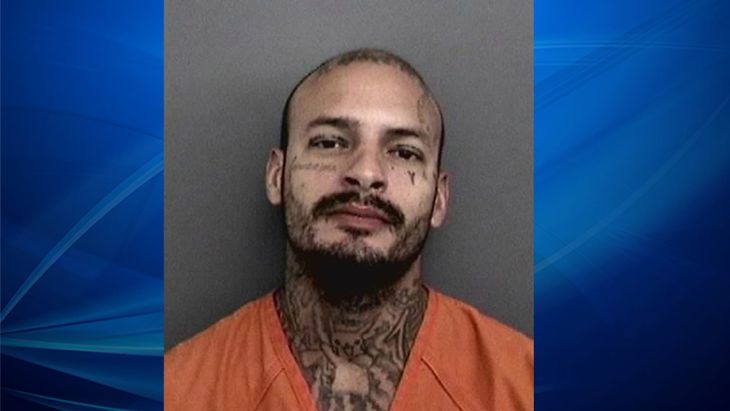 Somebody needs a timeout.

I was thinking there must be more to this story, like this gator had been abandoned by its mother at birth and had to be nursed back to health by a kindly momma dog and then taught to swim by humans.

But then I remembered it’s a gator and they’re all abandoned even before birth, and reptiles don’t nurse, nor do they need to be taught how to swim.

So I guess what I’m trying to say here is: WTF?

Reading to Gators Is Fundamental

I don’t judge anybody reading to anyone else. 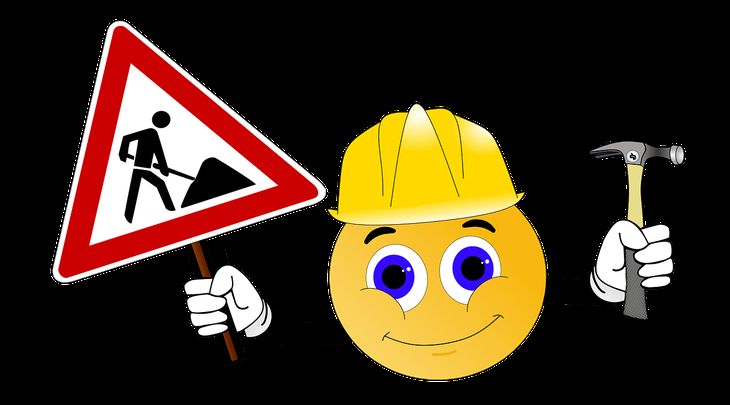 (Image by Christian Dorn from Pixabay.)

Florida Man is accused of defrauding Lowe’s to build a home from prison.

A Florida man has been fraudulently charging supplies to Lowe’s Home Improvement and using them to build a home all while in prison, an ongoing investigation by the FBI alleges.

Murder hornets? Turned out to be a big nothing.

Not All Heroes Wear Capes II

Very cool, but still kind of a letdown after the zombie woman.

If this were 1990 instead of 2020, I’d think really hard about casting Meg Ryan and Tom Hanks for the movie version.

Man fights off deadly snake while driving on highway. 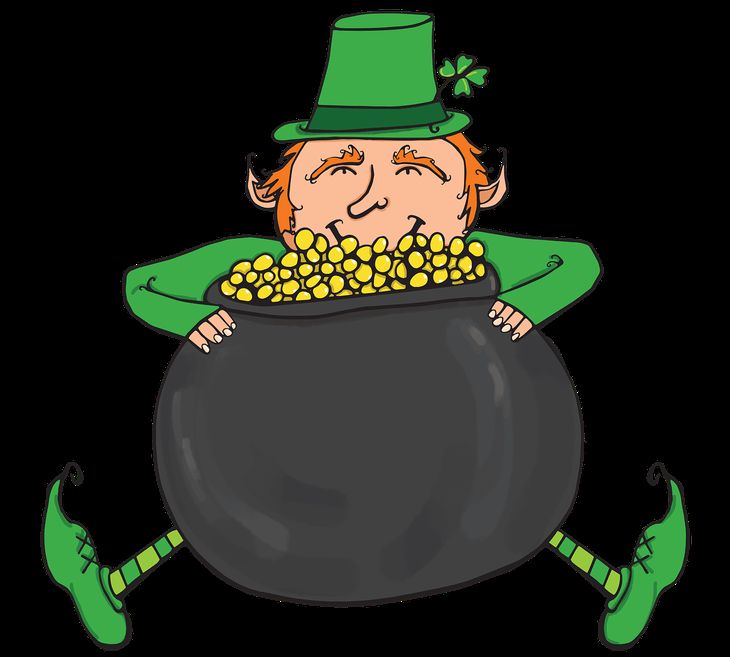 (Image by Katie White from Pixabay.)

Stories like those can mean but one thing: Florida Man has exactly one week to reclaim his crown of glory in time for the next thrilling installment of…

Previously on Florida Man Friday: Teach Me How to Fly Your Plane I’m About to Steal